It Took Her a Decade to Save Up Enough to Properly Launch Her Dream. How She Is Seeing 300% Growth. 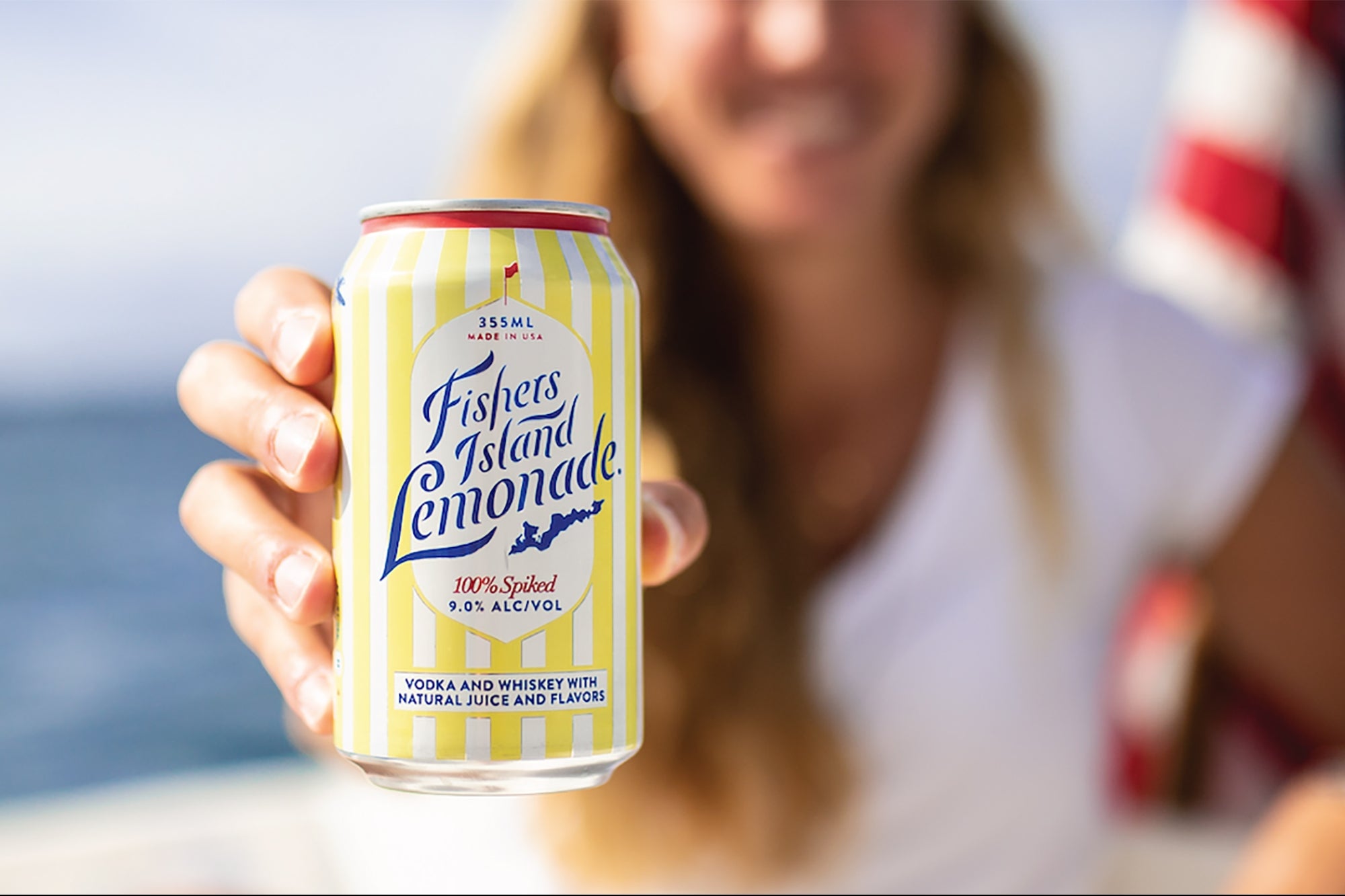 Opinions expressed by Entrepreneur contributors are their own.

Prior to launching her company in 2014, at the age of 28, Bronya Shillo was working at the only bar in Fishers Island off of New York’s Long Island Sound.

In between poring endless pilsners at The Pequot Inn, Shillo took note of how popular the saloon’s signature drink, “FIL,”  (i.e. Fishers Island Lemonade) was with her patrons. The concoction is composed of vodka, whiskey plus lemonade and the original flavor clocks in at 9% alcohol content per can.

FIL’s other offerings include Pink Flamingo, (vodka, whiskey, lemonade, plus a splash of cranberry), an iced tea version, (think an alcohol-infused Arnold Palmer) and Fizz, (a seltzer take on the namesake flavor with a lower, 5% alcohol content). There’s also an adults-only popsicle that contains a shot-and-a-half of booze within a sugary, icy, 100ml tube.

It took Shillo an entire decade to save up enough scratch to offer it all up to an audience her island’s acreage could never accommodate. Fast forward to 2021: Bronya now has a sales and marketing team, rock star distributors and 20 brand ambassadors.

Related: Women Are the Biggest Buyers of Cannabis Drinks

Bronya claims consumers have become more cognizant of what goes into their RTD (ready to drink) products when browsing the aisles of local liquor or grocery stores. The price point between Fishers Island and, say, a Mike’s Hard Lemonade is substantial.

The latter is a malt beverage while the former is a spirits-based cocktail. The two differ not just in alcohol content, but also in terms of additives. Fishers uses more natural ingredients, like lemon and honey to supplement the vodka or whiskey. Hence the naturally higher alcohol content in their cans. This is also why FIL isn’t allowed to be sold in grocery stores and Mike’s offerings are. (Buyer beware.)
Related: Has Dry January Really Lifted Non-Alcoholic Beverage Makers Spirits?

When asked about her industry IQ, Shillo warns against spending money that you simply don’t have, advises on saturating the markets you’re already in before expanding into unknown area codes and build your team internally before expanding elsewhere.

Since the launch, Fishers Island Lemonade was recognized by Drizly in 2020 as one of the fastest-growing canned beverages and is on track to grow more than 300% in 2021. It is the top-selling spirits-based spiked lemonade in sales per point of distribution in the Northeast and New England.
Related: How One Woman Is Winning the Canned Wine Market

The cost to buy a yacht vs. an apartment on a superyacht like Somnio

The cost to buy a yacht vs. an apartment on a superyacht like Somnio

The cost to buy a yacht vs. an apartment on a...